Why do solar panels look similar but the price is much different?

A solar panel collects sunlight and turns the radiations coming from the sun, directly or indirectly, into electricity with the help of photoelectric or photochemical effects. Solar cells are more energy-efficient and ecologically beneficial green products as compared to standard and rechargeable batteries.

Currently, crystalline silicon materials (including polysilicon and monocrystalline silicon) are the most significant photovoltaic materials, with a market share of more than 90%, and will continue to be the mainstream of solar cell materials for a long time.

Monocrystalline silicon solar cells have a photoelectric conversion efficiency of around 18 percent, with the maximum reaching 24 percent. It is the highest photoelectric conversion efficiency of all types of solar cells, but the production costs are so high that it is not yet widely utilized. Monocrystalline silicon is sturdy and durable, with a service life of up to 25 years, thanks to its enclosure in tempered glass and waterproof resin. 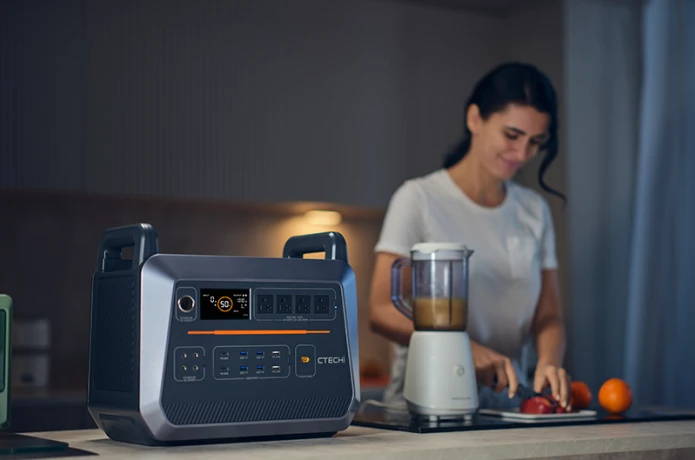 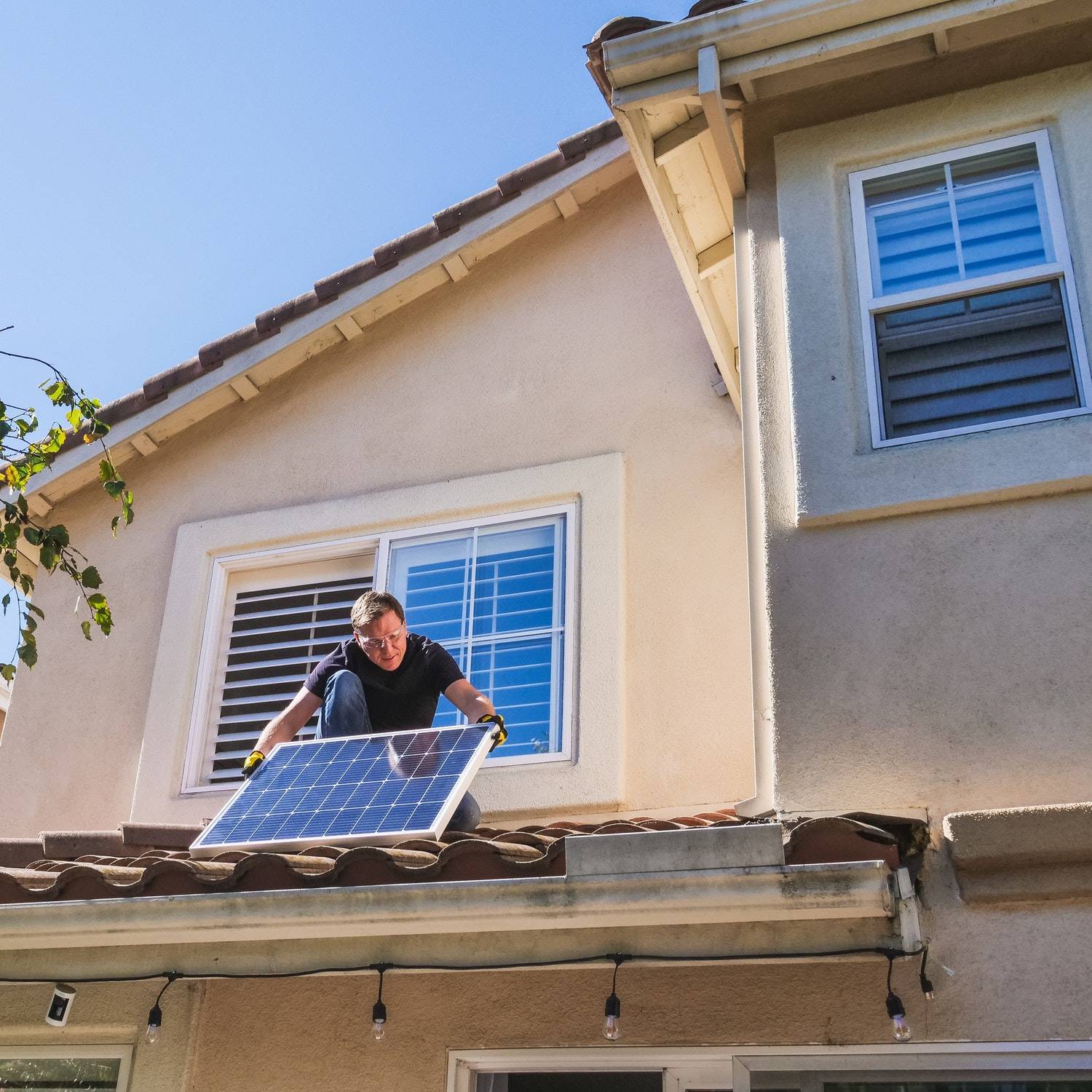 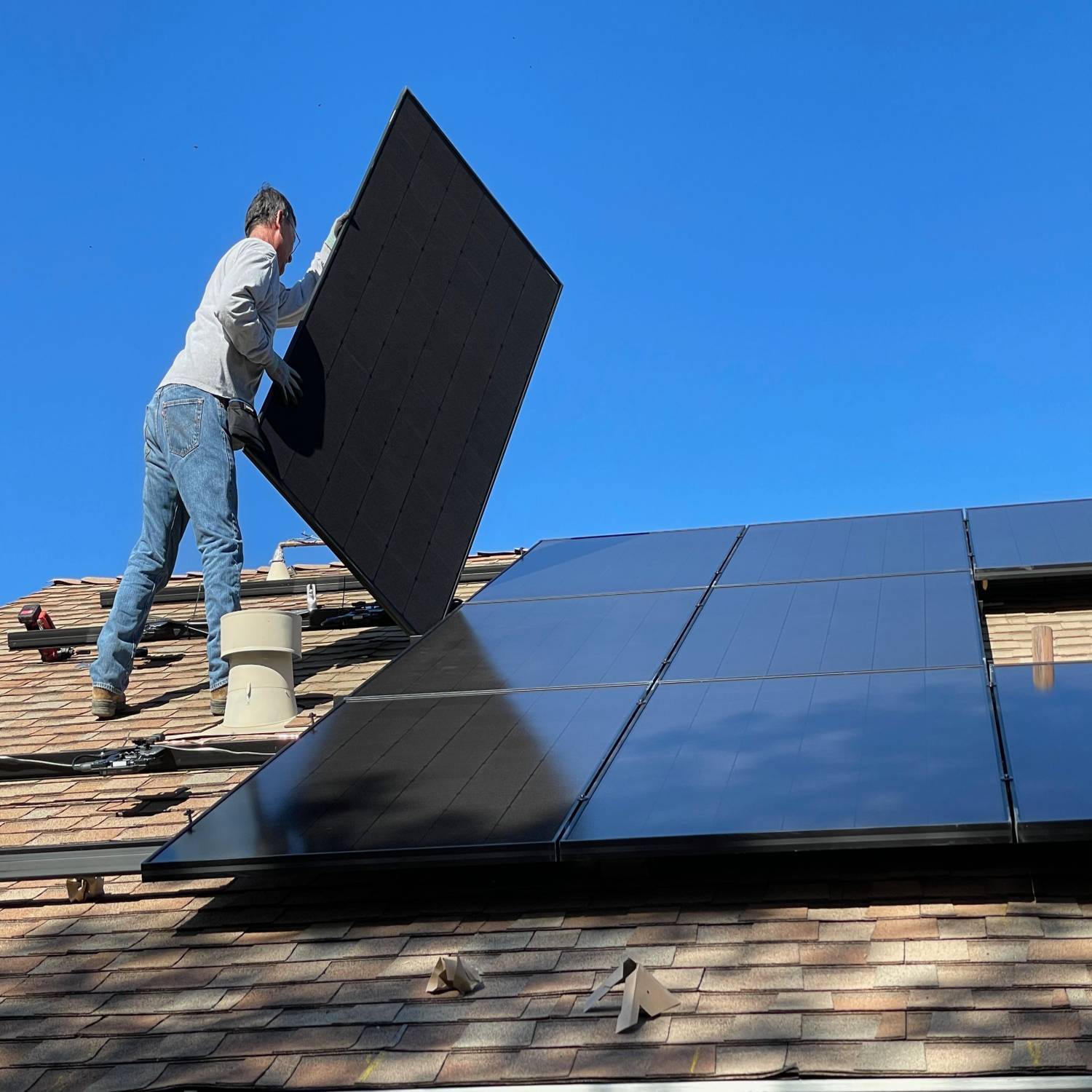 In this case, silicon material consumption is minimal, electricity consumption is relatively low, and its main advantage is its ability to generate electricity under low light conditions. However, the fundamental issue with amorphous silicon solar cells is their poor photoelectric conversion efficiency, which is around 10% at the globally advanced level, and it is not stable enough, with conversion efficiency continuously decaying over time. 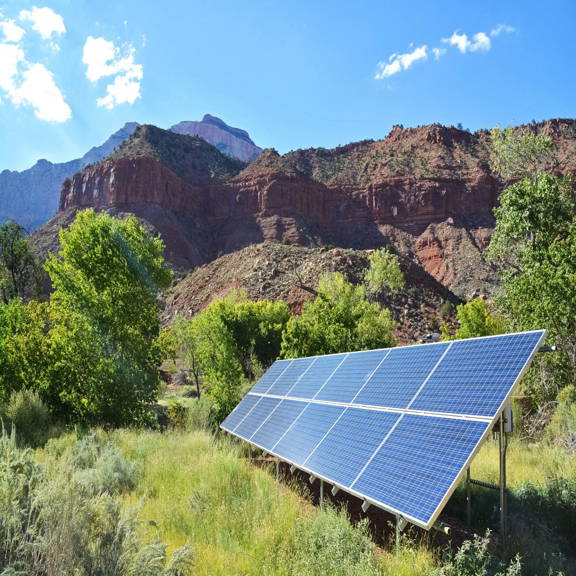 When light shines on the solar cell's surface, a portion of the photons are absorbed by the silicon material; the energy of the photons is transferred to the silicon atoms, causing the electrons to leap and become free electrons, clustering on both sides of the P-N junction to form a potential difference. 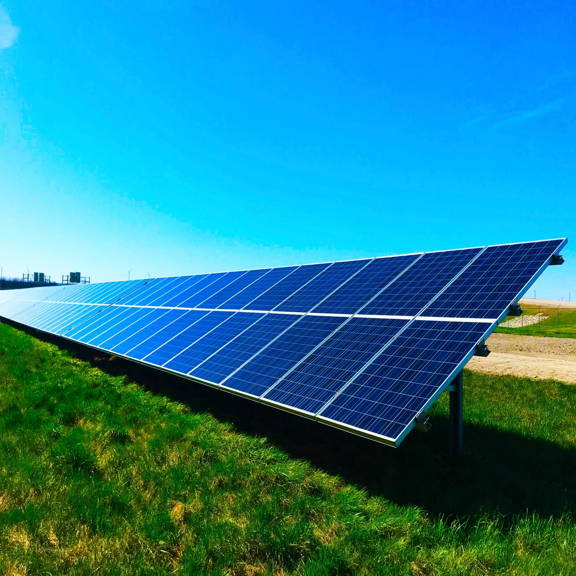 There are two methods for generating solar power: The light-thermal-electricity conversion technique and the light-electricity direct conversion method. 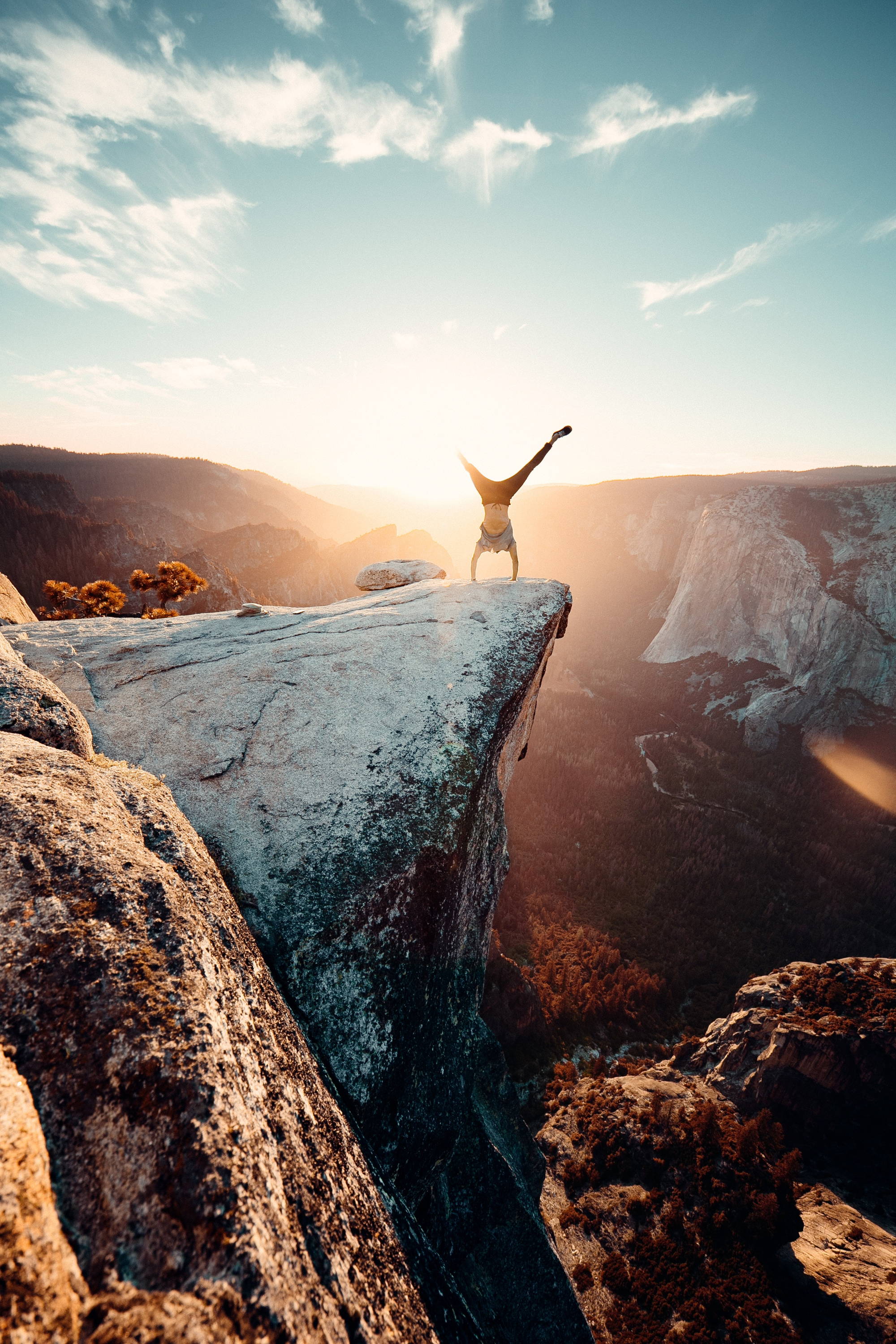 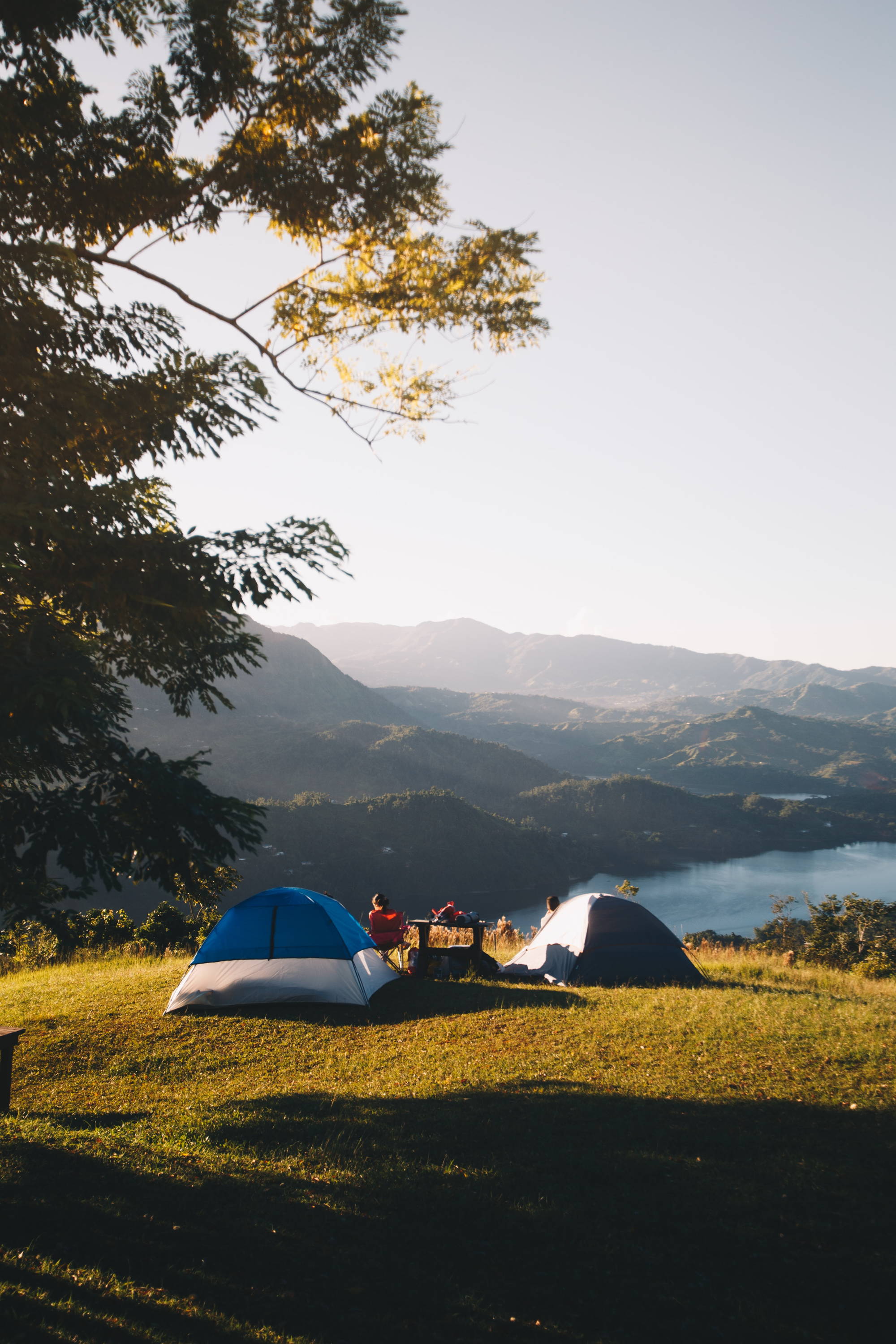 Monocrystalline silicon solar energy has the highest photoelectric conversion efficiency out of all types of solar cells, reaching 24 percent. But, monocrystalline solar cells have such a high production cost that they are not yet often used. 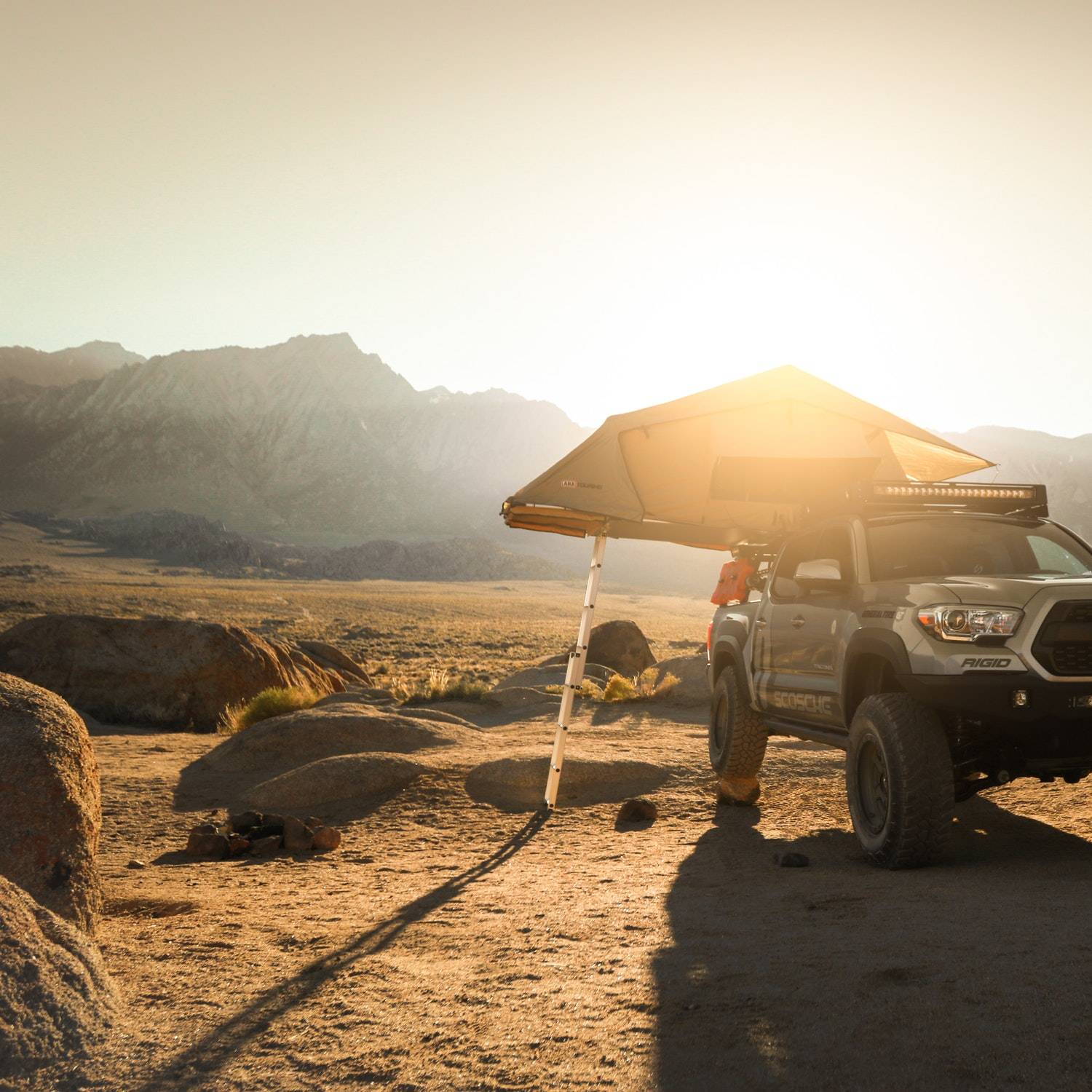 Which should I invest in,a solar generator or a fuel generator? 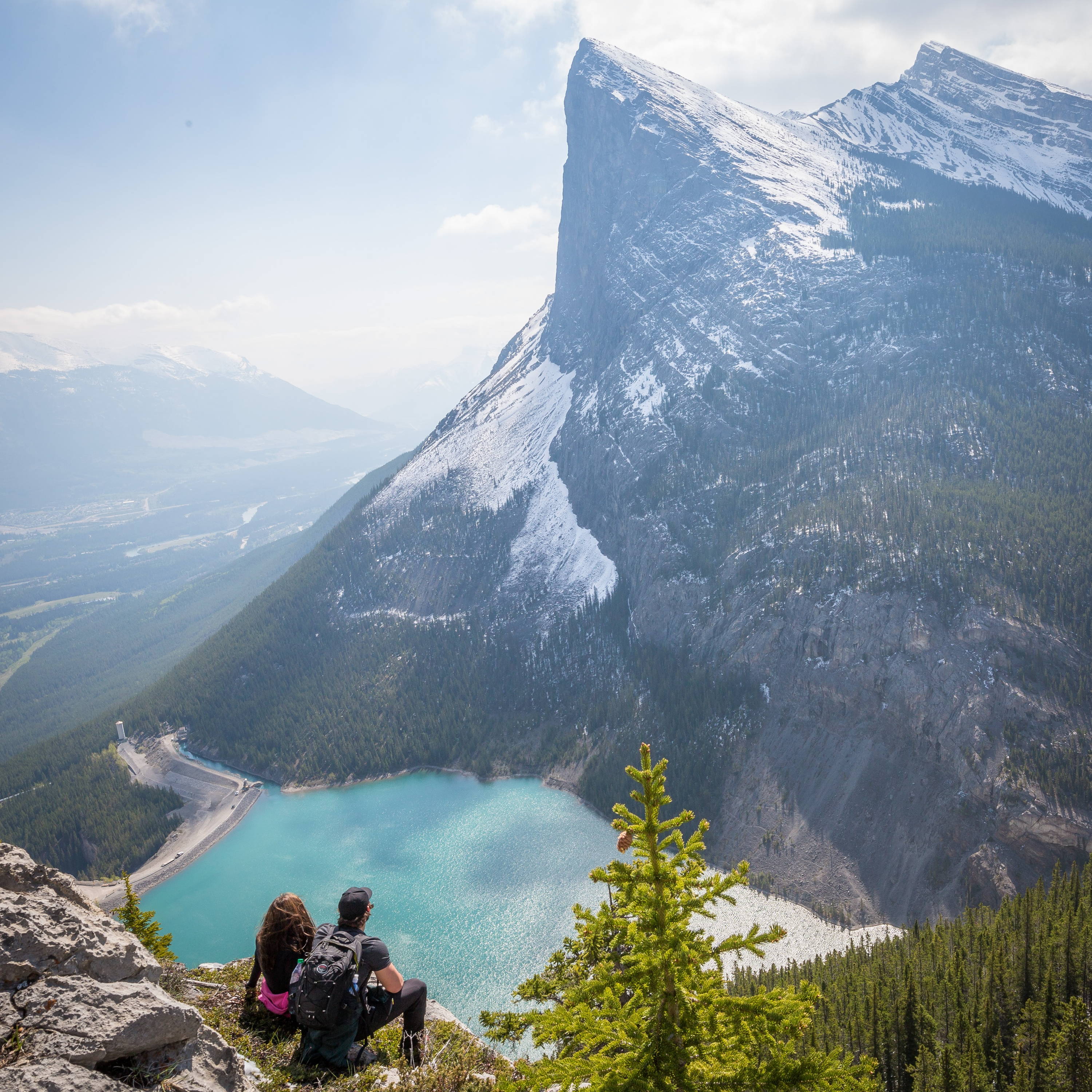 How to choose the right solar panel for your solar generator? 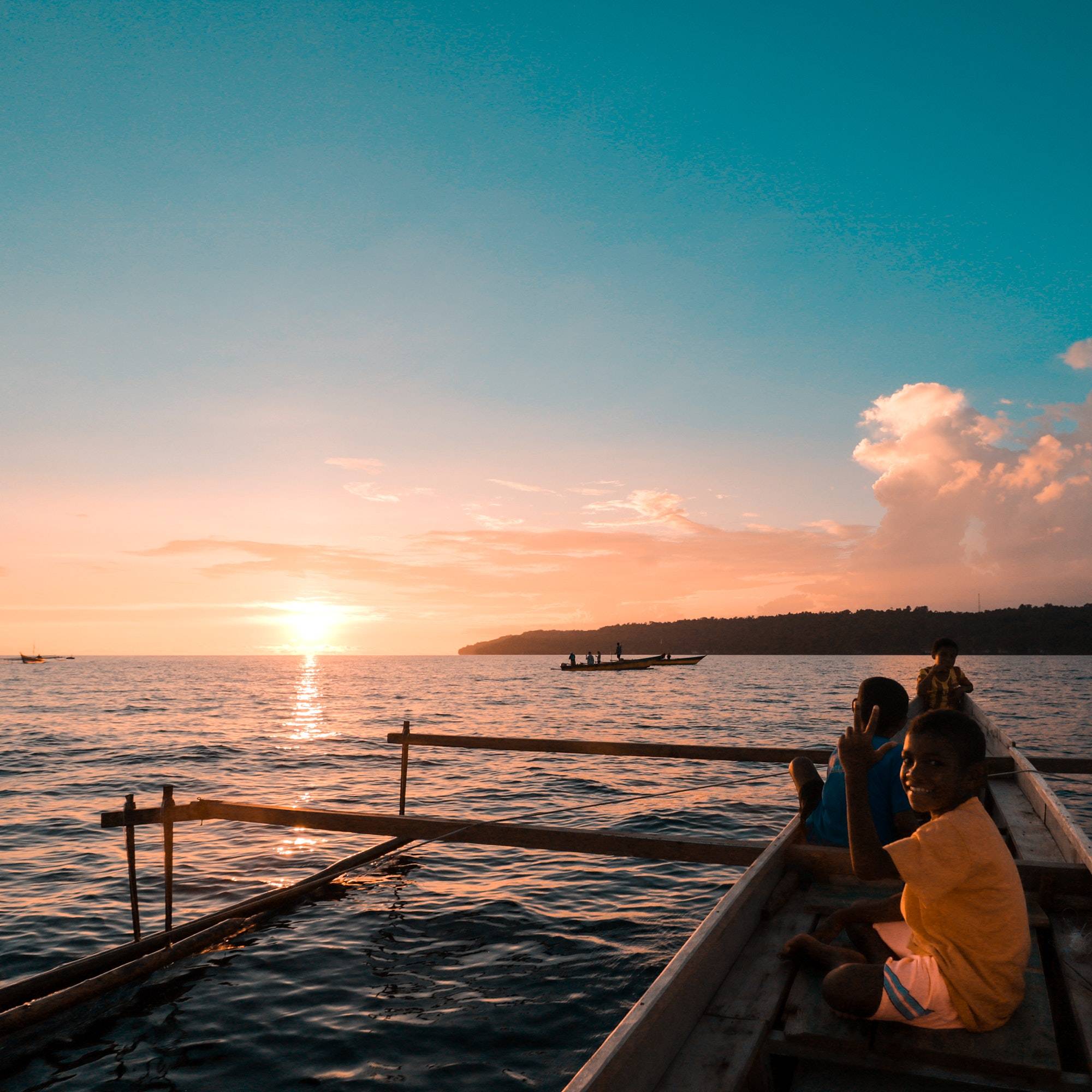 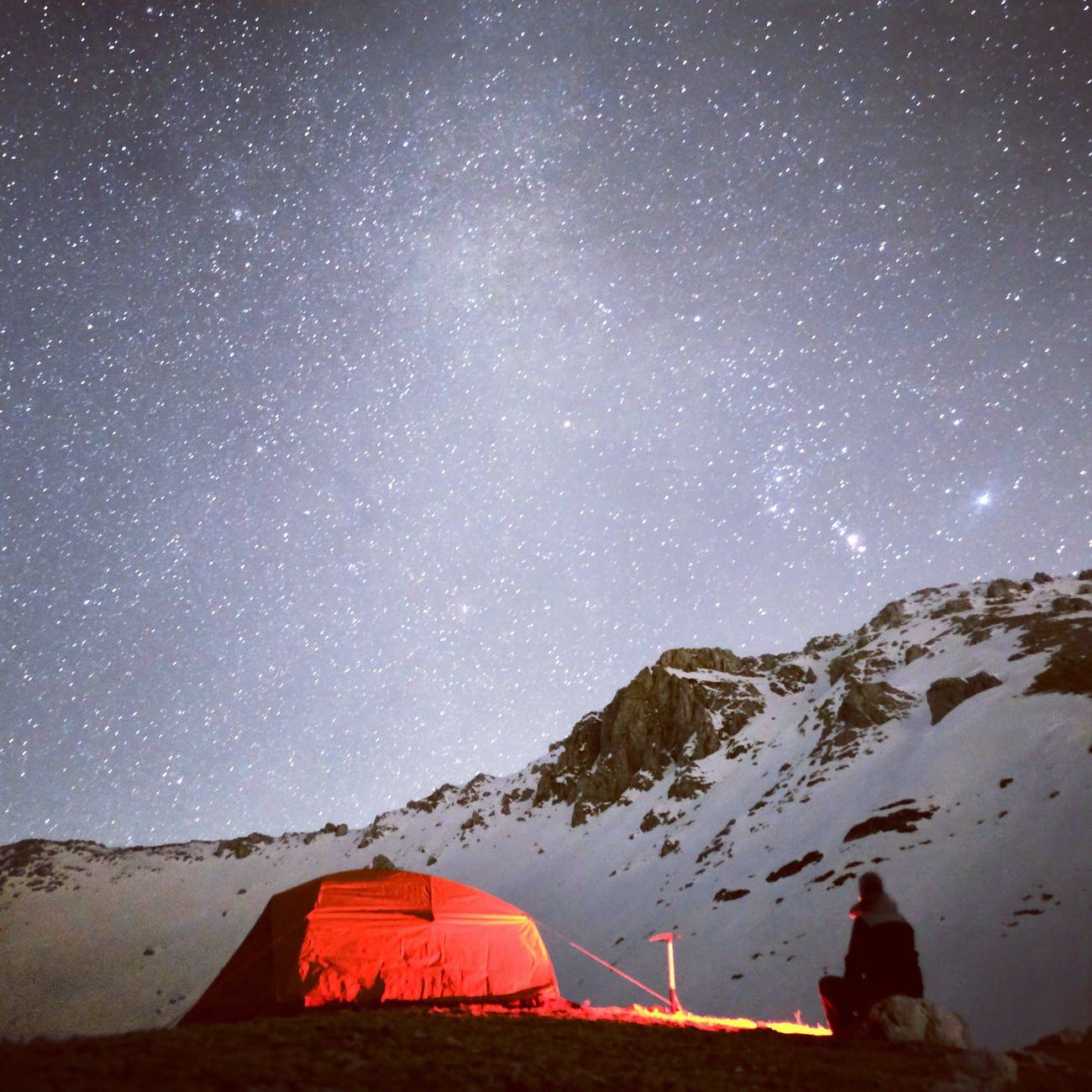 Three minutes to take you to understand the outdoor power supply.